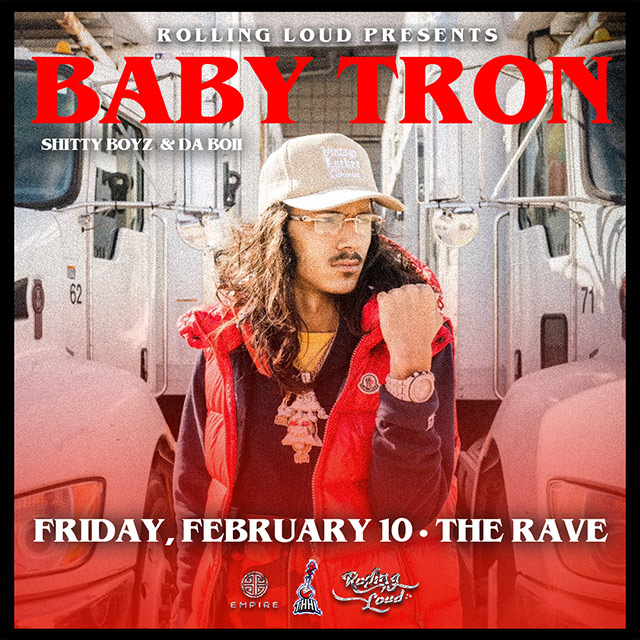 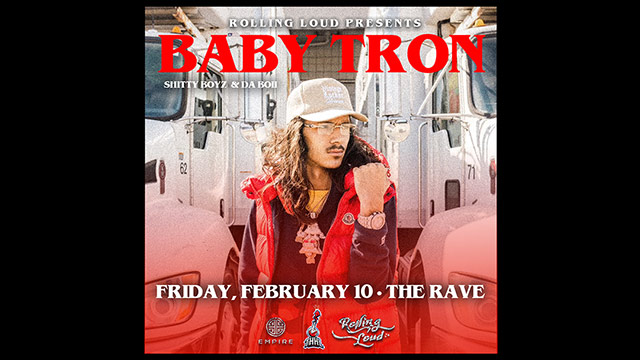 Michigan rapper BabyTron stands out for applying his lyrical wit and clever punchlines to uncommon instrumentals. After his 2019 track "Jesus Shuttlesworth" went viral on the strength of BabyTron's comical flow over a somewhat throwback synth pop backdrop, he became known for his ability to rap over any outlandish beat, which he exhibited on releases like 2021 mixtape Bin Reaper 2 and 2022 album Megatron.

BabyTron was born James Johnson in 2000 and grew up in Ypsilanti, Michigan. In his teens, he formed rap group Shitty Boyz with friends TrDee and StanWill. Shitty Boyz were part of the Detroit area scam rap scene of the late 2010s, but when BabyTron struck out solo, his songs were more focused on his speedy flows and cuttingly humorous lyrics. A few solo singles arrived in 2019, as did his Bin Reaper mixtape, which featured appearances from Lil Yachty, BandGang Javar, and others. Some buzz began forming around BabyTron's unique presentation and beat selection at this time, and he quickly released more music, sharing mixtapes like Sleeve Nash, Back to the Future, Luka Troncic, and Bin Reaper 2 over the next two years. In 2022, he released Megatron, an album-length project that included guest spots from GTP Daidoe, DaBoii, and Glockboyz. 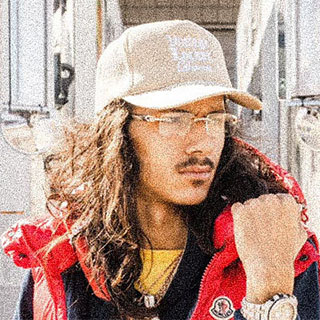 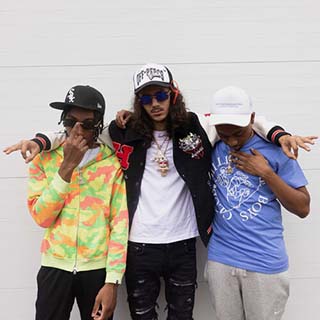 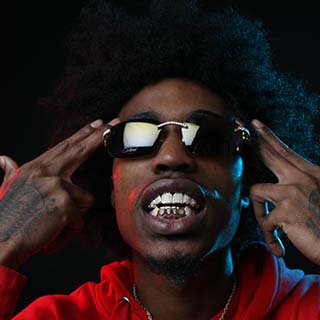 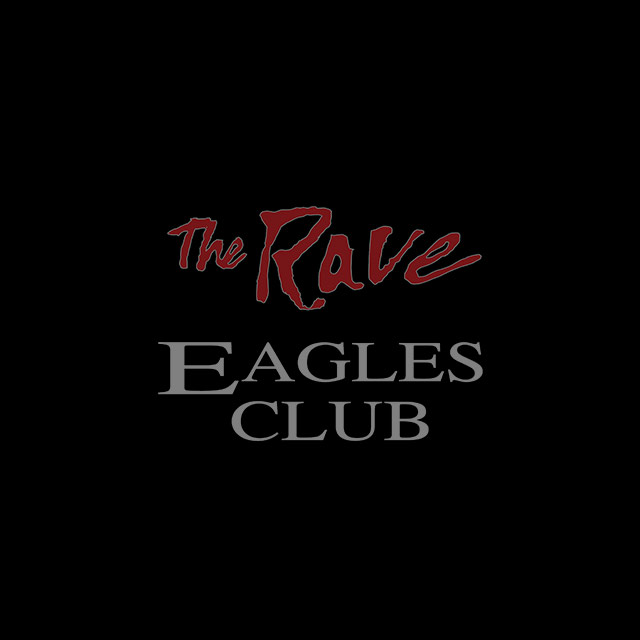 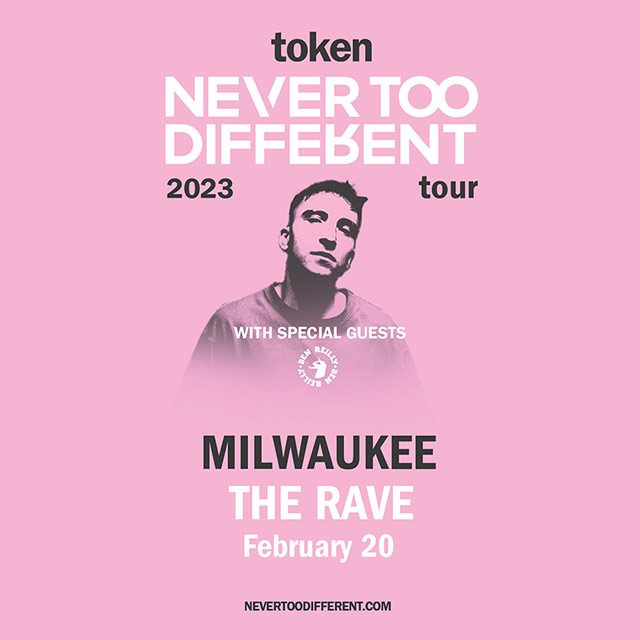 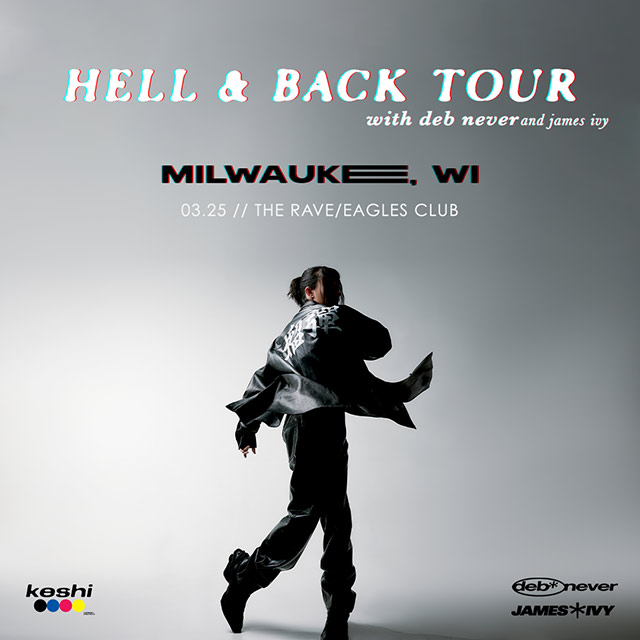 Keshi
March 25, 2023
BEWARE OF SCALPERS
The Rave/Eagles Club strongly suggests you purchase tickets only from TheRave.com, eTix.com, lyte.com and official band websites. The Rave does not sell tickets on Ticketmaster. If you don't see The Rave logo, the Etix logo, or the band logo, on the purchase site, please ask or check TheRave.com or feel free to ask us, before you purchase!