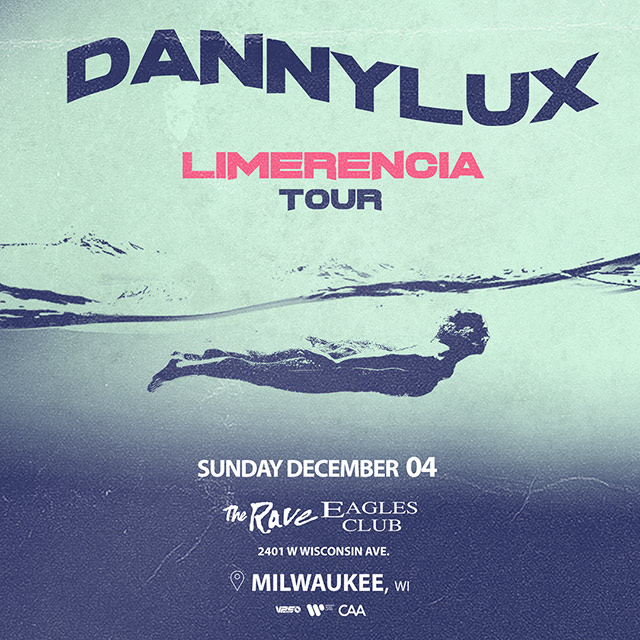 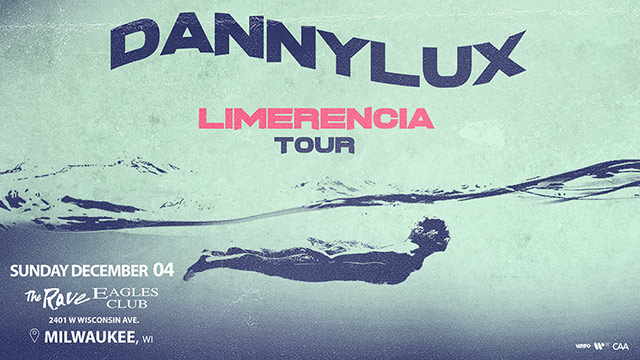 Daniel Balderrama Espinoza, better known as DannyLux, was born on March 12, 2004 in Palm Springs California, and at the age of 18 he already has an important musical career. DannyLux is the youngest of three siblings. When he was 7 years old, his mother, Patricia made him sing in the church choir community where he learned to play the guitar. When he was 16 years old, In mid-2020 DannyLux signed a contract with VPS Music. On January 15, 2021, he released his first album Las Dos Caras Del Amor with hits such as: "El Dueño de Tu Amor. DannyLux’s made collaborations with the successful group Eslabon Armado where he wrote and was featured artist for: Jugaste y Sufri. On October 2, DannyLux hit # 1 on the billboard Songwriters & Producers chart and stayed for 3 consecutive weeks. At the end of 2021 DannyLux enters the Warner Music Latina company recording his second album in his career "Perdido En Ti" which debuted at #1 of Apple Music Top 200 Latin Albums.

February 2022, he sold out The Roxy in LA. In April 2022, DannyLux was the official opener for Coldplay doing 8 dates in Mexico.

COVID PROTOCOLS
This event has not been affected by any restriction by the tour or city.
However, if situations change, The Rave/Eagles Club will follow any COVID-related mandates from the city, the health department, or any specific tour as to their policy. Such policy will be posted on therave.com show page (this page) and in the facebook event.
GENERAL ADMISSION TICKETS ALSO AVAILABLE AT
EL REY FOODS 916 S CESAR E CHAVEZ DR MILWAUKEE, WI 53204 414-643-1649
EL REY FOODS 3524 W BURNHAM ST MILWAUKEE, WI 53215 414-643-1616
ARTIST LINKS 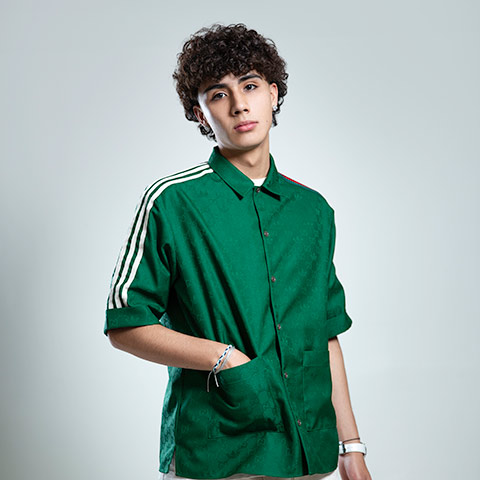 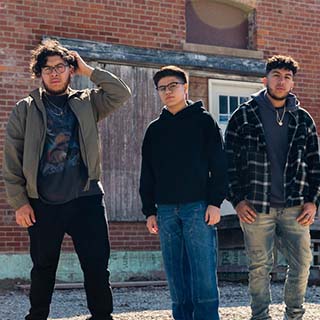 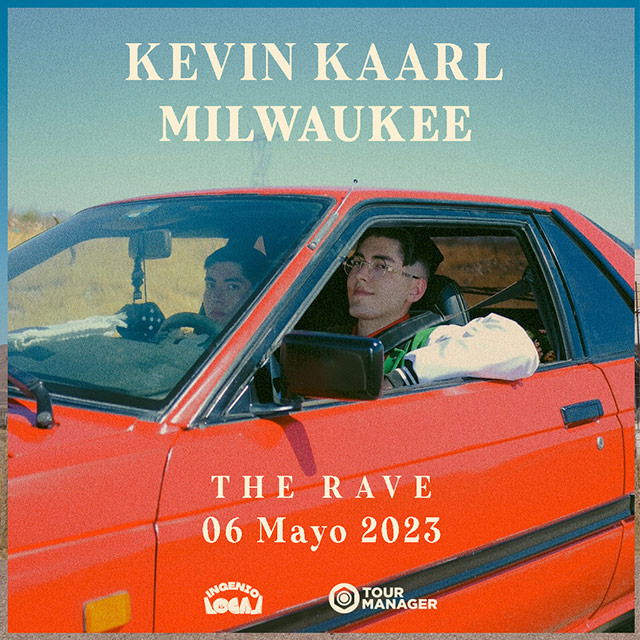 Kevin Kaarl
May 6, 2023
BEWARE OF SCALPERS
The Rave/Eagles Club strongly suggests you purchase tickets only from TheRave.com, eTix.com, lyte.com and official band websites. The Rave does not sell tickets on Ticketmaster. If you don't see The Rave logo, the Etix logo, or the band logo, on the purchase site, please ask or check TheRave.com or feel free to ask us, before you purchase!