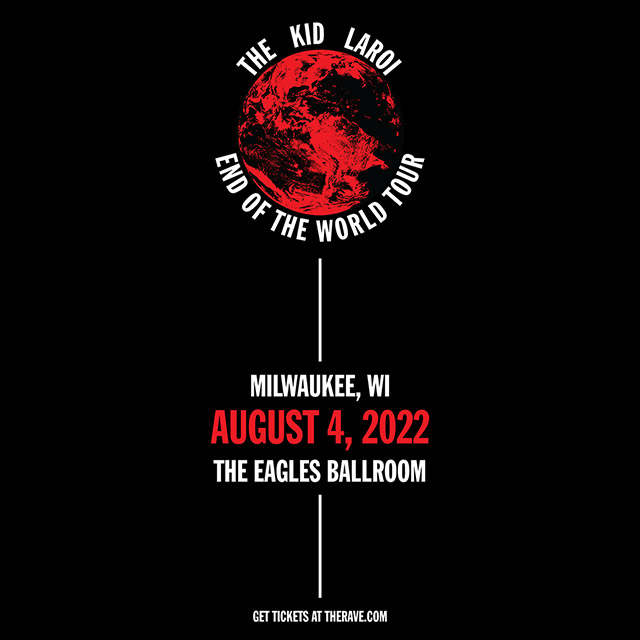 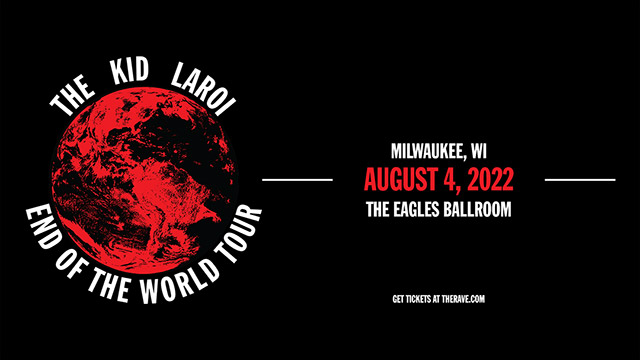 LOW TICKET ALERT! GET YOURS TODAY!

End Of The World Tour
The Kid LAROI.
Opening act(s) to be announced.

Thursday, August 4, 2022 at 8pm
The Rave/Eagles Club
ALL AGES EVENT

NOTIFY ME IF TICKETS BECOME AVAILABLE
TOUR PACKAGES
MEET AND GREET
FIRST ON FLOOR
MEET AND GREET UPGRADE
PARKING
WIN TICKETS TO THIS SHOW
RSVP ON FACEBOOK
Loading the player ...

When I took time off last year to concentrate on my debut album, I was also prepping for my upcoming End of the World Tour. Now it’s 2022, and there’s a tonnn of crazy shit that’s happening with Covid that’s affecting so many people. I’ve really had to think about you guys, and my touring family, with all of this going on. Hitting the road and bringing everyone together at my concerts has become a potential health risk and one I just don’t want to take. So, I’ve made the hard decision to postpone the sold out legs of my US and European EOTW tour. The tour will now kick off in my homeland Australia, as planned, in Sydney on May 26. I’m disappointed with the change, but I know it’s the right decision for everyone.

The Kid LAROI - the newly eighteen year old rapper/singer is proving that for an incoming generation filled with promising talent, yesterday’s borders aren’t today’s barriers. Born and raised in Sydney, LAROI grew up consuming one of America’s most adored exports, listening to hip-hop and R&B icons like Tupac, Erykah Badu, The Fugees, Lil Wayne and Kanye West. He’s wanted to make music since he can remember, hoping to claim a spot in music royalty.

In 2016, LAROI earned the respect of a few industry execs whose support led him to performances on stages alongside the late JuiceWRLD, whom he considered a close friend and mentor. “It’s really what I’ve always imagined... I always knew it was bigger than that,” LAROI says about his crossover success and finding an audience outside of Australia. “I love everything I make. I take music super seriously, and I look at it as art,” says the teenage phenomenon. With an undeniable belief in his potential and the fast-paced track record to prove it, LAROI, unexpected as his story is, is making it increasingly easy for the rest of the world to believe in him too. 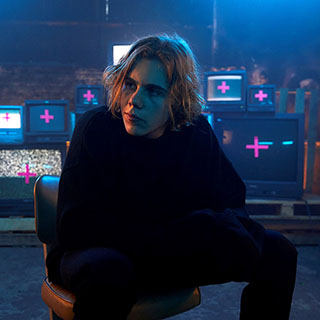 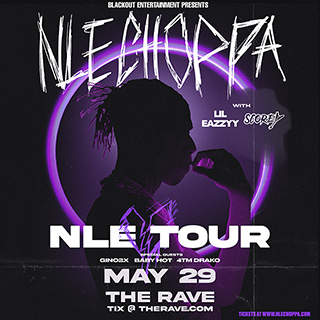 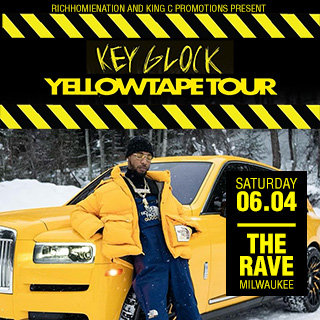 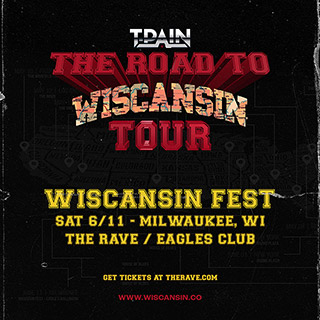 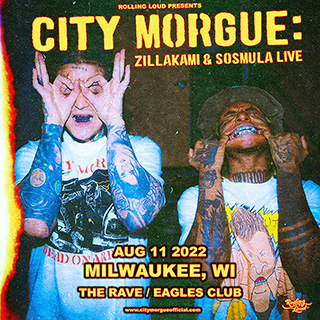 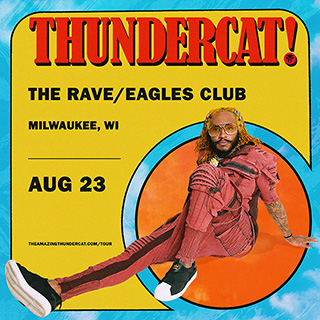 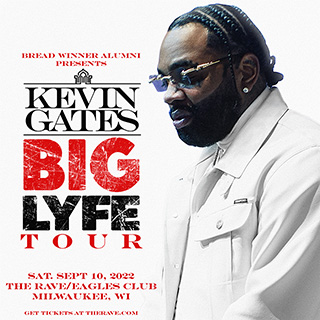 Kevin Gates
September 10, 2022
BEWARE OF SCALPERS
The Rave/Eagles Club strongly suggests you purchase tickets only from TheRave.com, eTix.com, lyte.com and official band websites. The Rave does not sell tickets on Ticketmaster. If you don't see The Rave logo, the Etix logo, or the band logo, on the purchase site, please ask or check TheRave.com or feel free to ask us, before you purchase!