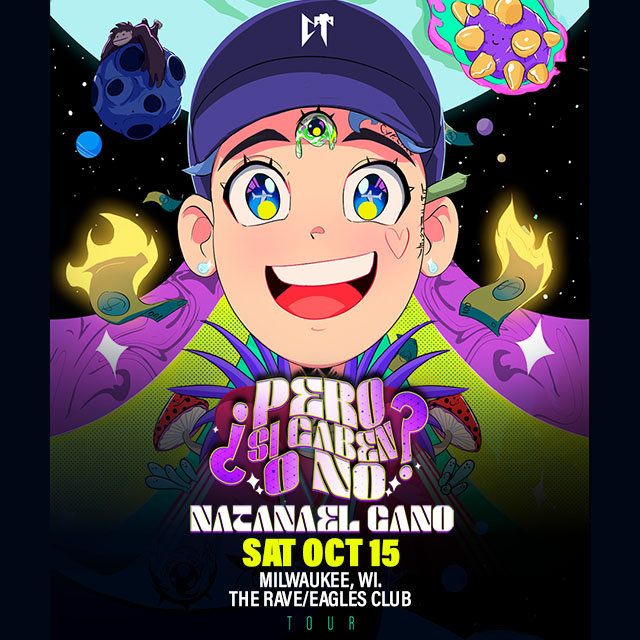 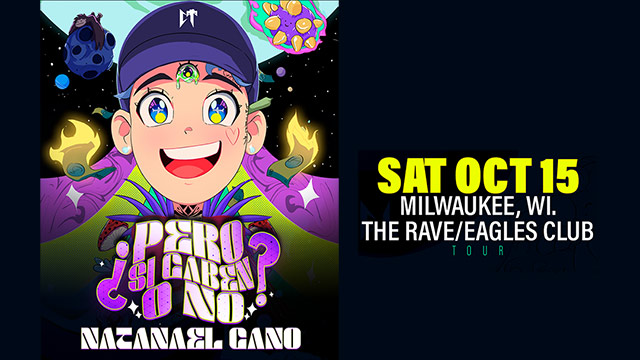 One of the music industry’s greatest innovators representing the new wave of Regional Mexican music – most importantly the cultural-specific style of corridos tumbados – Natanael Cano, announced his long awaited return to the stage on his “¿PERO SI CABEN O NO? TOUR.” The tour will take him to more than 23 stops in North America including Saturday, October 15th at The Eagles Ballroom in Milwaukee, WI.

“Eager to finally bring my fans my music live with this tour. I have a lot to share with you all and give you everything I have. See you soon!” commented Natanael.

Earlier this year, Natanael released his new album, NATAKONG. His new album is the indisputable evidence of the evolution and versatility of Natanael Cano, who stays true to his Mexican essence but also continues innovating within the genre. The album sees Cano invite important figures from other scenes, such as global electronic music superstar, Steve Aoki, for their hit single “Nataaoki,” and also features other exciting collaborations including one with the renowned, Grupo Codiciado, and labelmate, Junior H. The release of NATAKONG followed in the footsteps of his Coachella debut and his successful performance at the Pal Norte festival.

Prior to the announcement of “¿PERO SI CABEN O NO? TOUR,” Natanael gave a blowout performance of his hit “Nataaoki” at the 2022 Premios Tu Música Urbano Awards. At the beginning of the month,  Cano was recognized with 3 nominations for the 2022 MTV MIAW Awards under the categories “Artista + Chingón México,” “Artista Miaw,” and “Music - Ship del Año” for his hit “Nataaoki” with Steve Aoki. With more than 9.4 million monthly listeners on Spotify, Natanael Cano continues his conquest of the Latin music scene.

COVID PROTOCOLS
This event has not been affected by any restriction by the tour or city.
However, if situations change, The Rave/Eagles Club will follow any COVID-related mandates from the city, the health department, or any specific tour as to their policy. Such policy will be posted on therave.com show page (this page) and in the facebook event.
GENERAL ADMISSION TICKETS ALSO AVAILABLE AT
EL REY FOODS 916 S CESAR E CHAVEZ DR MILWAUKEE, WI 53204 414-643-1649
EL REY FOODS 3524 W BURNHAM ST MILWAUKEE, WI 53215 414-643-1616
SEATING CHART 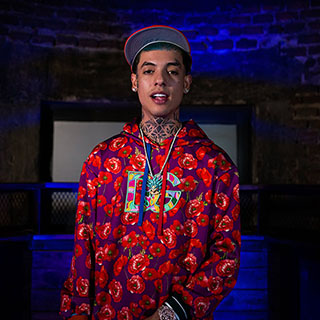 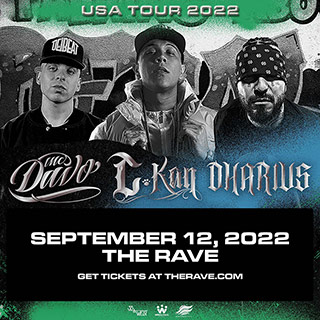 C-Kan / MC Davo
September 12, 2022
BEWARE OF SCALPERS
The Rave/Eagles Club strongly suggests you purchase tickets only from TheRave.com, eTix.com, lyte.com and official band websites. The Rave does not sell tickets on Ticketmaster. If you don't see The Rave logo, the Etix logo, or the band logo, on the purchase site, please ask or check TheRave.com or feel free to ask us, before you purchase!