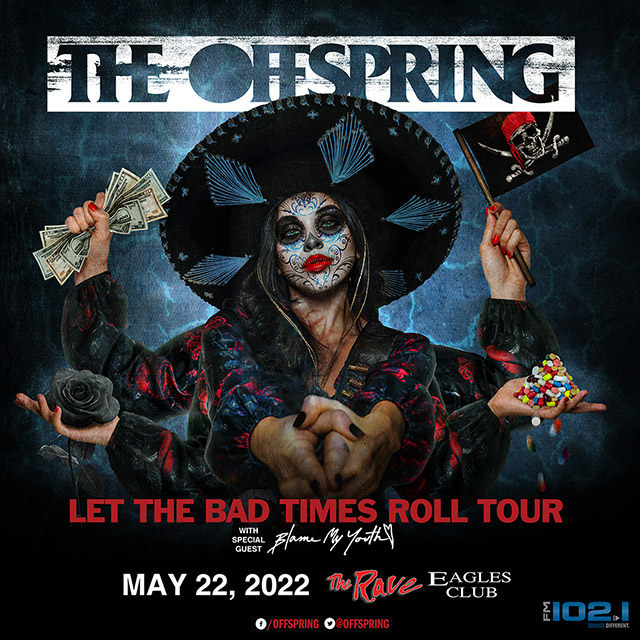 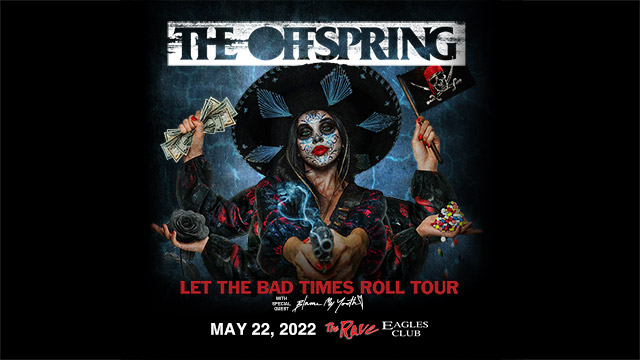 THE OFFSPRING has announced the "Let The Bad Times Roll" U.S. tour with special guests  BLAME MY YOUTH. The 18-city trek kicks off on April 26 at Cal Coast Credit Union Open Air Theatre in San Diego, California, making stops across the U.S. in Salt Lake City, Houston, Boston and more before wrapping up in Milwaukee at The Rave/Eagles Club on May 22.

Frequently regarded as one of the best rock bands of all time, THE OFFSPRING have garnered a reputation for their unmistakable sound and social comment. The multi-platinum band first achieved worldwide success in the 90’s with the release of their album "Smash", which sold over 11 million copies. Following "Smash", they continued to release hit after hit, popularizing rock at a mainstream level.

Throughout THE OFFSPRING's career, they've sold over a staggering 40 million albums, and toured arenas, and built a global fan base. "Let The Bad Times Roll" marks the band's tenth studio album and third album produced by the legendary Bob Rock. True to the irreverence at the core of their rock music, the band and lyricist Dexter Holland took a view to today's cultural moments and didn't shy away from creating topical material in this album.

"This album is probably the most cathartic thing we've done," says Holland. "The messages might be dark, but at the end, what's left is that communication is important, working through feelings is important and most of all, hope is important."

This will be the band's 10th time playing The Rave/Eagles Club stretching back to 1994. Los Angeles based, Blame My Youth opens the show. The band features Sean Van Vleet, who came up in Chicago-based indie band, Empires. This will be the third time Sean has played The Rave (twice with Empires), and the first for Blame My Youth.

COVID PROTOCOLS
This event has not been affected by any restriction by the tour or city.
However, if situations change, The Rave will follow any COVID-related mandates from the city of Milwaukee, the health department, or any specific tour as to their policy. Such policy will be posted on therave.com show page (this page) and in the facebook event.
AVAILABLE AMENITIES 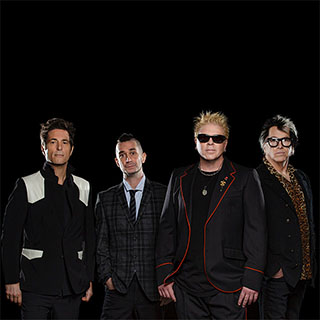 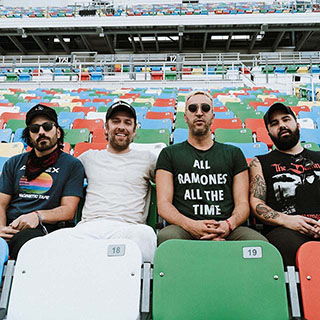 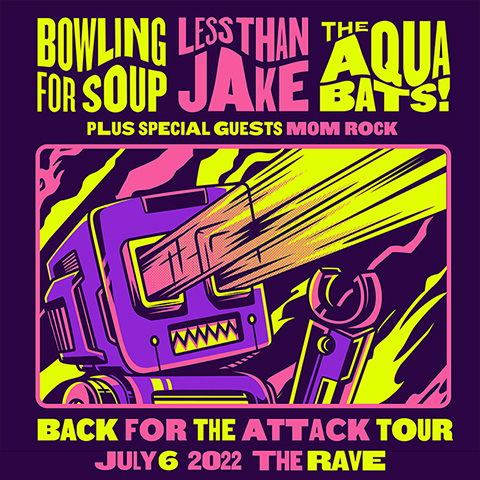 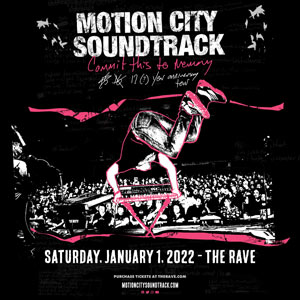 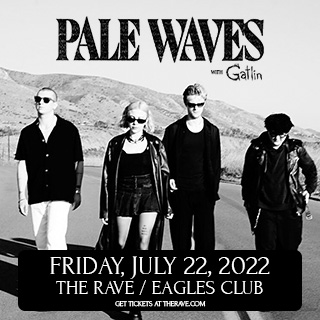 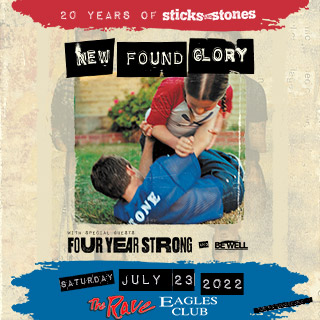 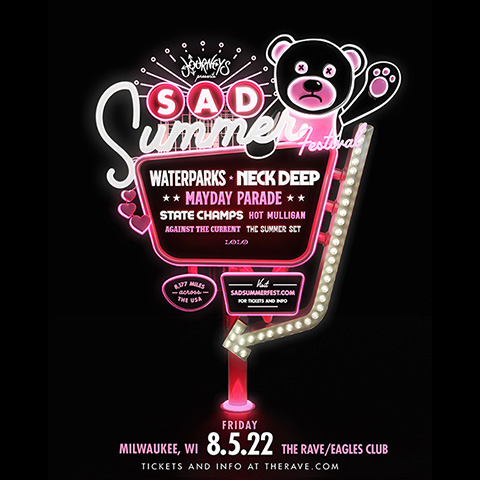 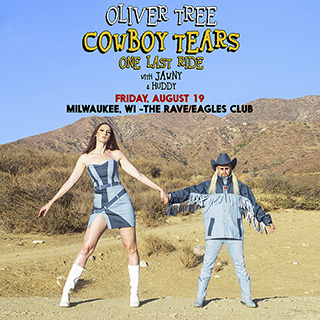 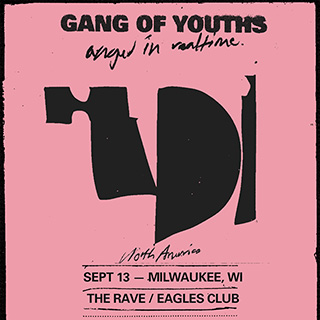 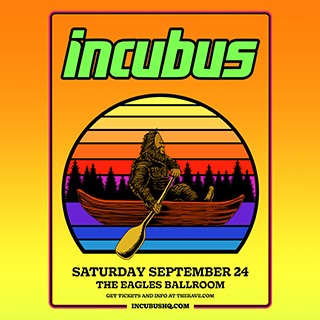 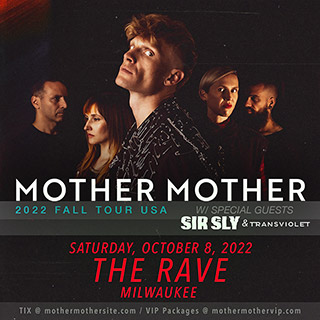